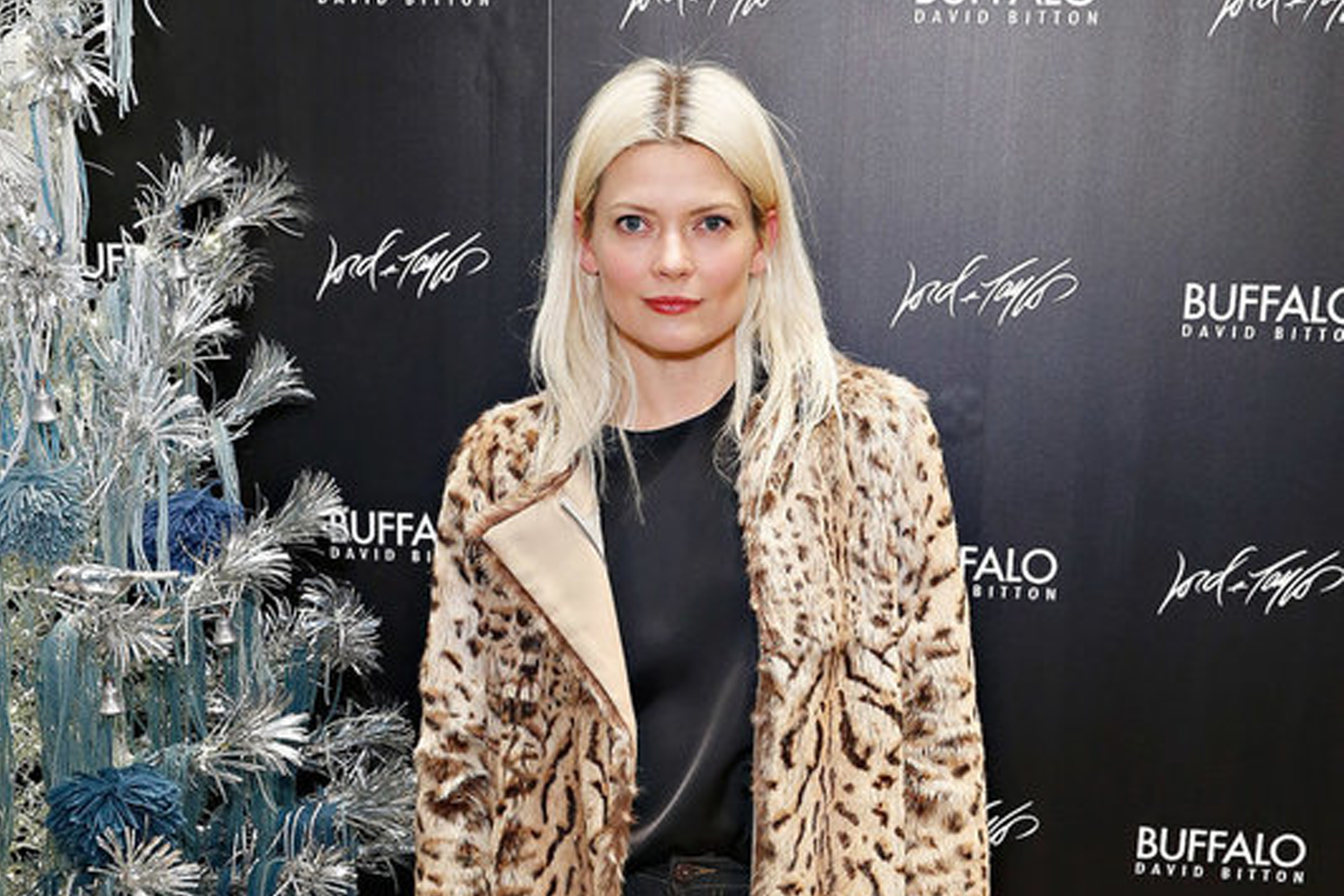 Kate Young: The Superstylist to Keep an Eye on

Editmagazine is a  huge fan of uber-talented stylist Kate Young. It would be almost impossible not to notice the huge switch up in Selena Gomez’s style of late. Apparently, this is due to her stylist, or in this case ‘superstylist’ (as she’s often called), Kate … 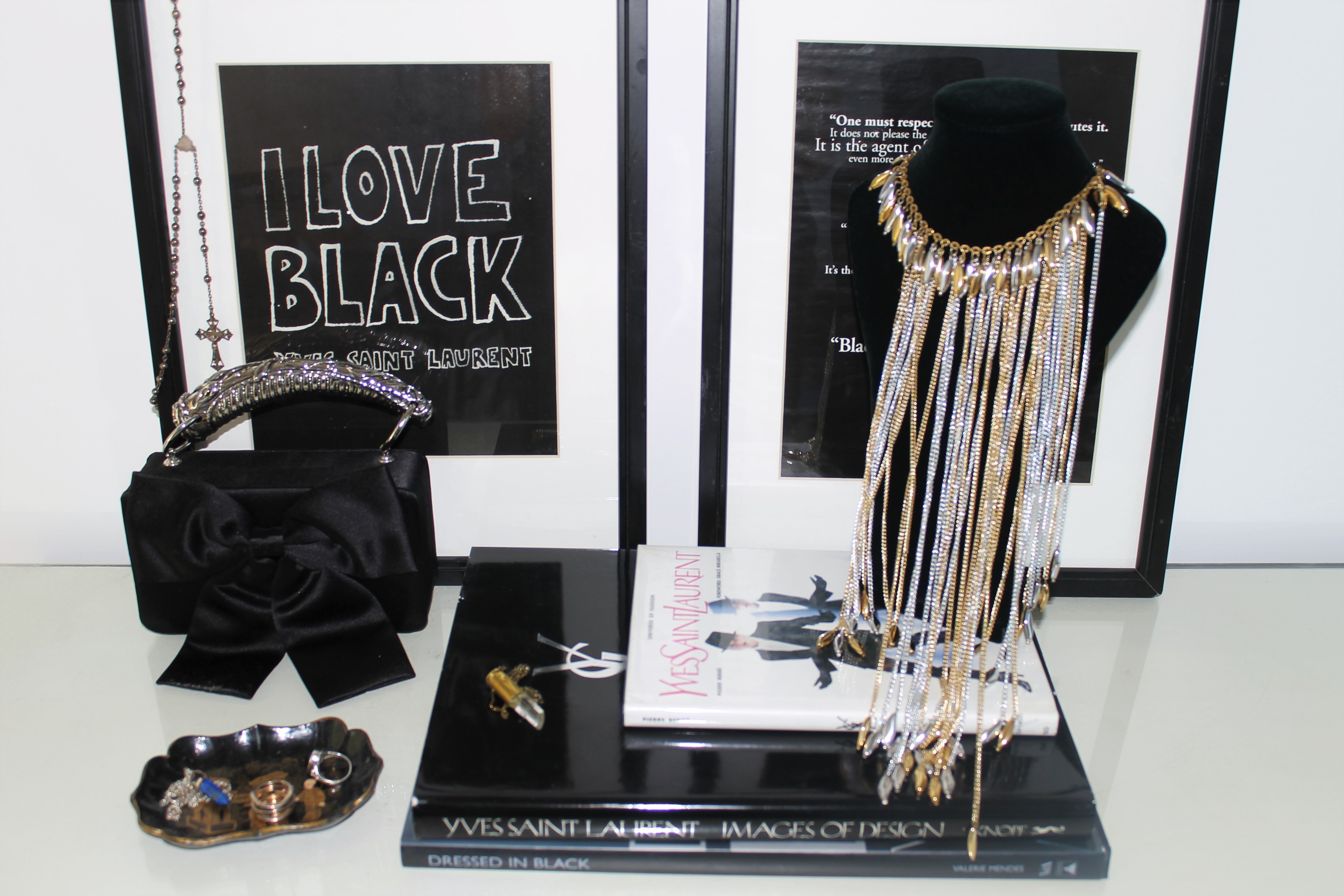 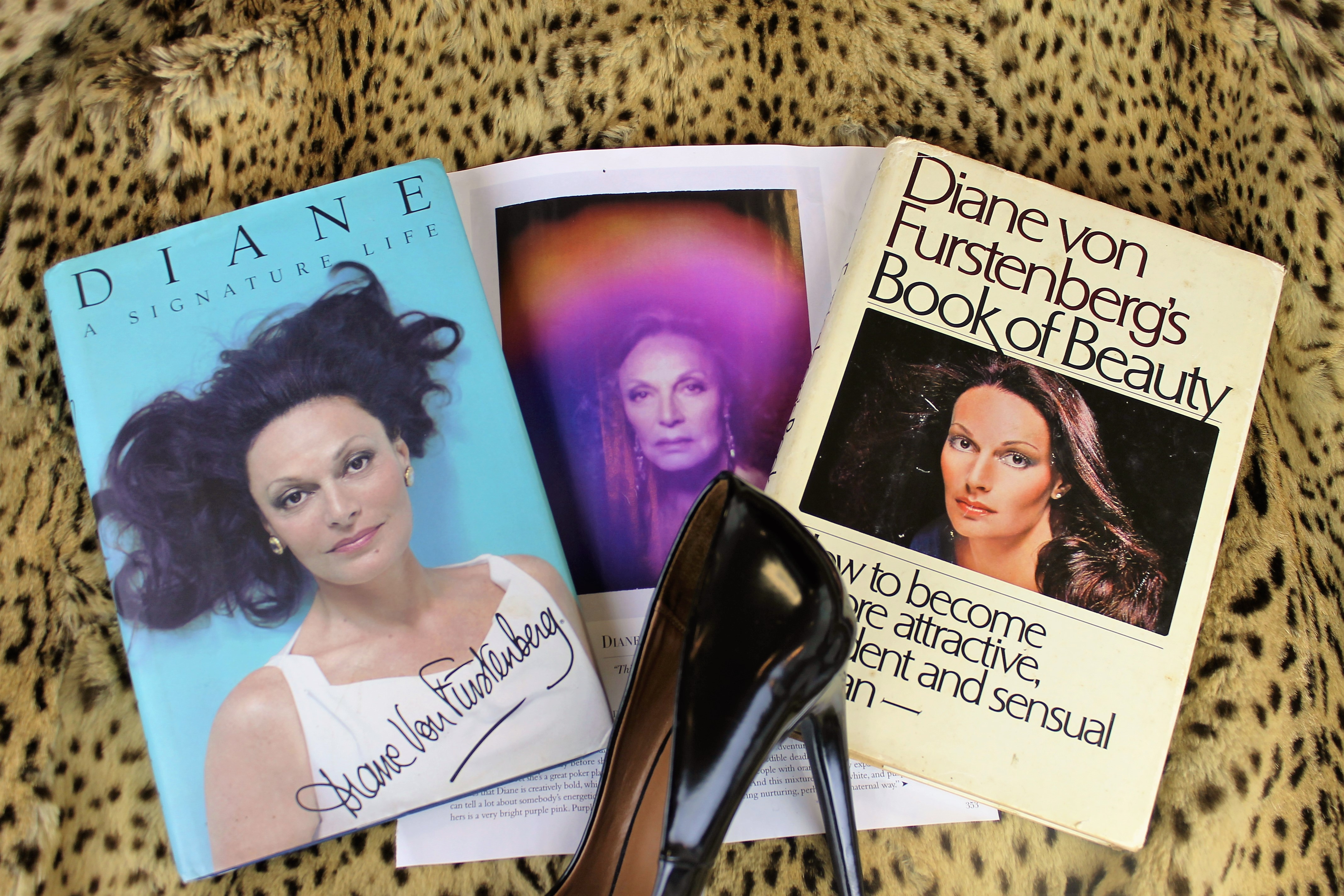 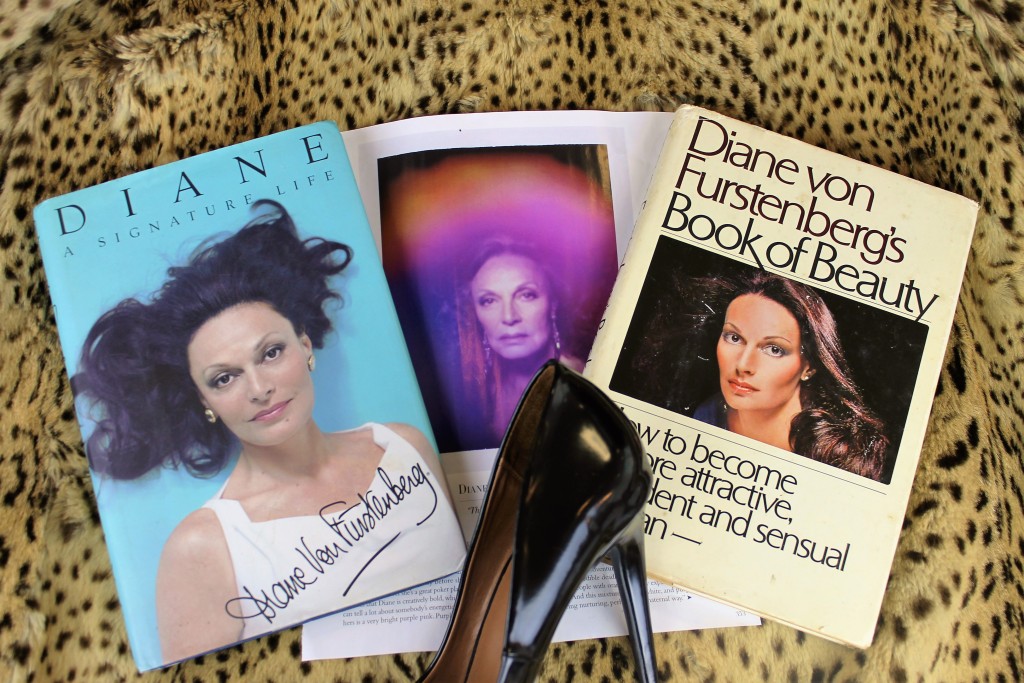 Searching is in progress